First described by Hakaru Hashimoto in 1912, Hashimoto’s thyroiditis is the most common cause of hypothyroidism (underactive thyroid gland) in developed countries, including the United States where it affects approximately 1 to 2% of the population. (4)(25) Although the condition can occur in both men and women at any age, it is at least ten times more common in women and most often diagnosed between the ages of 30 to 50 years old. (14)

What is Hashimoto’s thyroiditis? 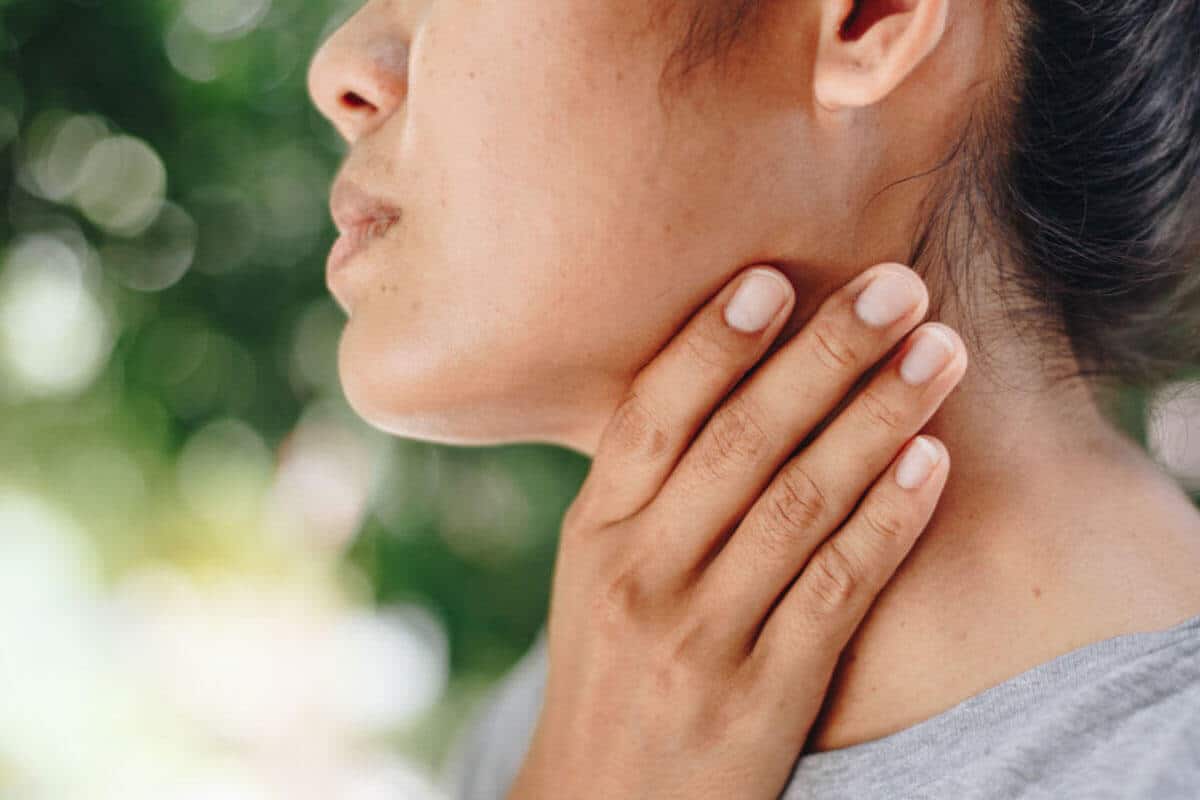 Hashimoto’s thyroiditis is a progressive autoimmune disease resulting in damage to the thyroid gland and ultimately, hypothyroidism.

While the pathogenesis and the exact cause of Hashimoto’s thyroiditis are not fully understood, it is believed that the condition involves a combination of genetic susceptibility and environmental triggers. (17)(25) Research has identified the involvement of a number of possible genes, including those involved in the human leukocyte antigen (HLA) complex and in the regulation of immune and thyroid function. It has been suggested, however, that these genetic variations only account for a very small increase in the overall risk. (4)

Many other factors may contribute to an individual’s risk of developing Hashimoto’s, including:

Signs and symptoms of thyroid issues

Signs and symptoms of Hashimoto’s, which develop and progress over time, include:

If left unaddressed, individuals with Hashimoto’s may develop several serious complications, including: 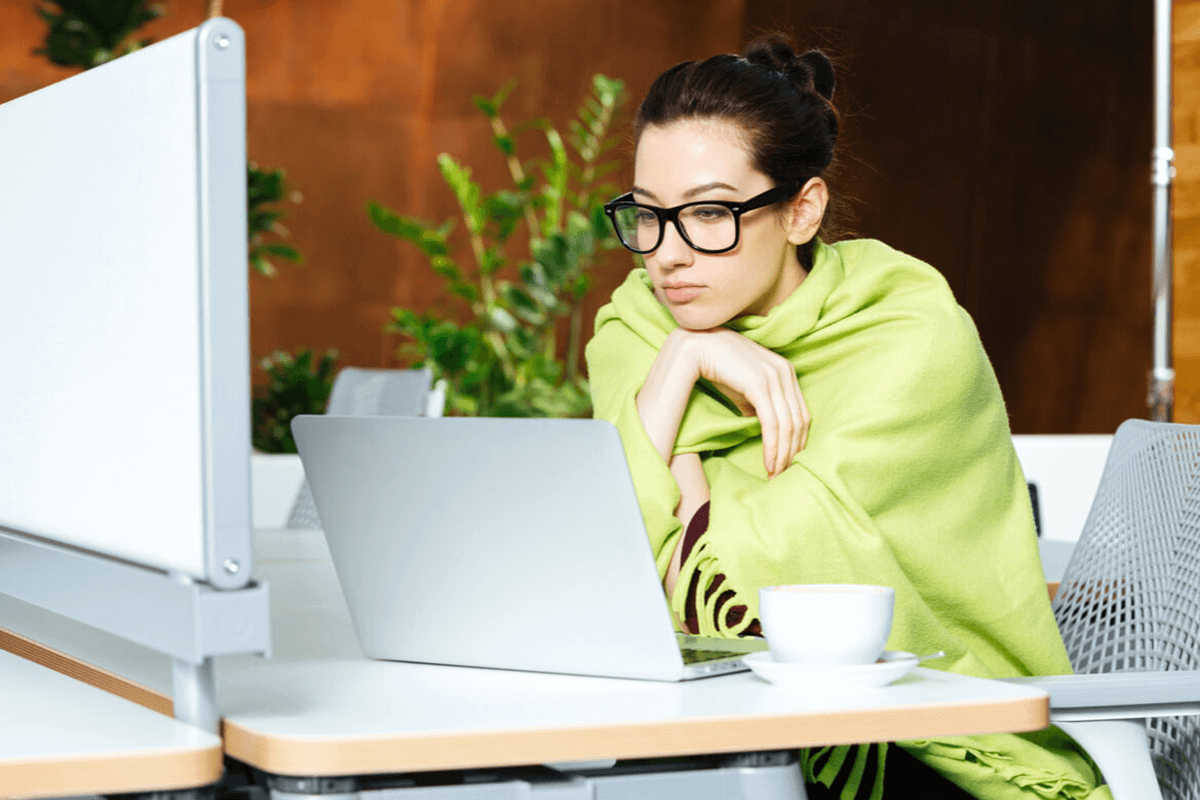 The conventional treatment for Hashimoto’s thyroiditis typically involves hormone replacement therapy. (17) For example, levothyroxine is a medication commonly prescribed for thyroid hormone deficiency, including Hashimoto’s-related deficiency. (14) The following supplement ingredients, used on their own or in conjunction with other treatments, have been shown to induce beneficial effects on thyroid function.

An essential trace element, selenium is an important component of several selenoproteins, such as glutathione peroxidase, that participate in critical body functions, including DNA synthesis, reproduction, immune responses, and thyroid hormone metabolism. (18)(20)(24) As a result, selenium may play a role in a number of health conditions, such as cardiovascular disease, cancer, cognitive decline, and thyroid disease. (18)

Selenium is naturally present in a wide variety of dietary sources. Common animal sources include organ meats, beef, poultry, dairy, fish, and other seafood. Plant-based sources of selenium include nuts, particularly Brazil nuts, seeds, green vegetables, grains, and certain mushrooms. When choosing plant-based foods, it’s important to note that selenium content can vary significantly depending on the content of the soil in which these foods are grown. (18)(24)

A presence of anti-TPO antibodies can lead to inflammation and impaired thyroid function. Several studies have observed a decrease between 20% and 63.6% in anti-TPO levels. (2)(12)(23)(28) 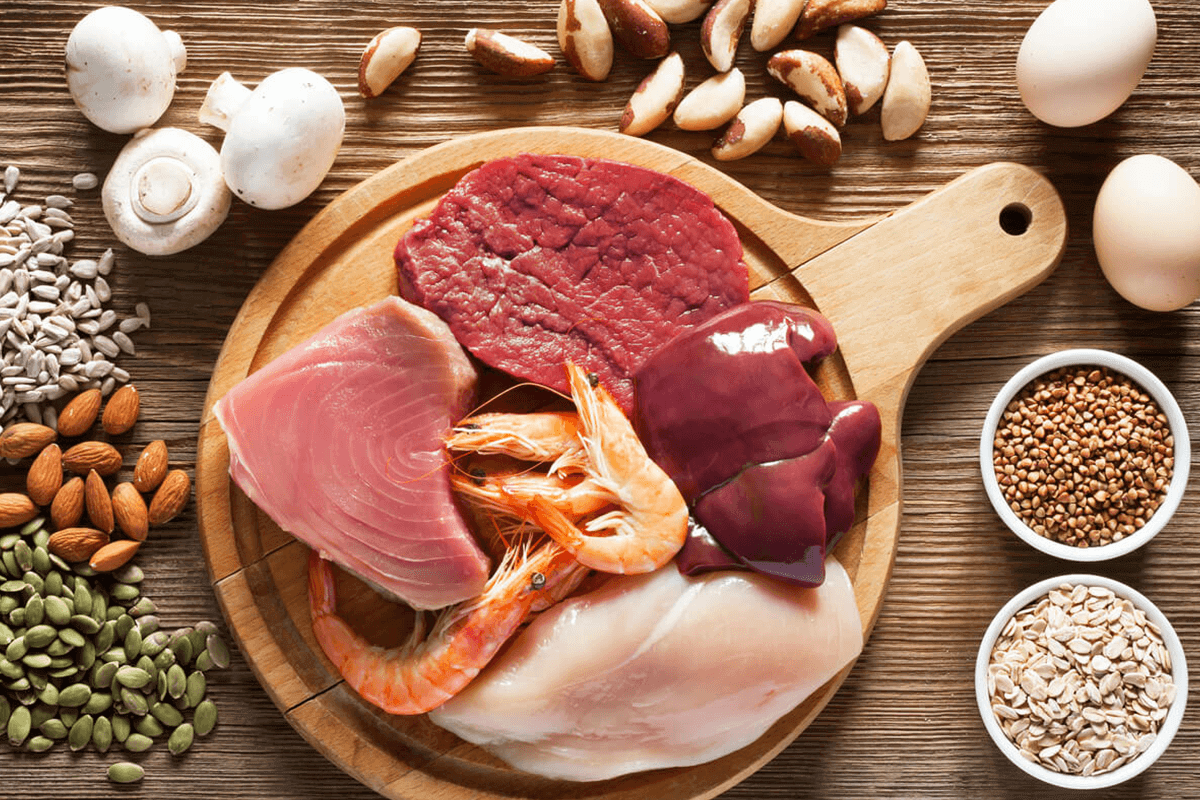 Vitamin D is a prohormone and a non-essential, fat-soluble vitamin (5) that can be synthesized endogenously by the skin with exposure to ultraviolet rays from sunlight. In addition to endogenous production, vitamin D in the form of vitamin D3 and its metabolite 25(OH)D3 may be obtained from certain foods, such as fatty fish (e.g., salmon, mackerel, tuna), beef liver, dairy, and egg yolks. Another form of the vitamin, vitamin D2, can be found in variable amounts in mushrooms. (19)

Vitamin D is well-known for its role in maintaining bone health by promoting calcium absorption and bone mineralization. Vitamin D is involved in other key body functions, such as supporting neuromuscular and immune function, reducing inflammation, and regulating cell growth, proliferation, differentiation, and apoptosis. (19)

Several studies have demonstrated the effectiveness of vitamin D in decreasing concentrations of thyroid peroxidase and thyroglobulin antibodies. (8)(9)(13) Vitamin D supplementation has also been linked to a decrease in thyroid autoimmunity in Hashimoto’s thyroiditis patients treated with levothyroxine. (8) Furthermore, a combination of simvastatin and supplemental vitamin D was more effective in reducing concentrations of thyroid peroxidase and thyroglobulin antibodies than vitamin D supplementation alone. (9)

Like many medicinal mushrooms, Cordyceps sinensis has a long history of use in traditional medicines, particularly Chinese and Tibetan medicines. (22) An entomopathogenic fungus, C. sinensis grows on the larva of insects in North America, Asia, Europe, and parts of India. (26) Unfortunately, its yield has decreased more than 90% in the last 25 years, making it increasingly rare and expensive. (10)

Numerous therapeutic benefits have been attributed to the biological activity of C. sinensis and its primary constituent, Cordycepin. It is thought to possess antioxidant, anti-inflammatory, antimicrobial, antitumor, immunomodulatory, hypoglycemic, anti-fatigue, hepatoprotective, and renal protective effects. C. sinensis may also enhance sexual and reproductive function. (10)(26) Preliminary research demonstrates that C. sinensis may balance the ratio of helper T cells and cytotoxic T cells and may contribute to a decrease in anti-TPO antibodies in patients with Hashimoto’s thyroiditis. (6) 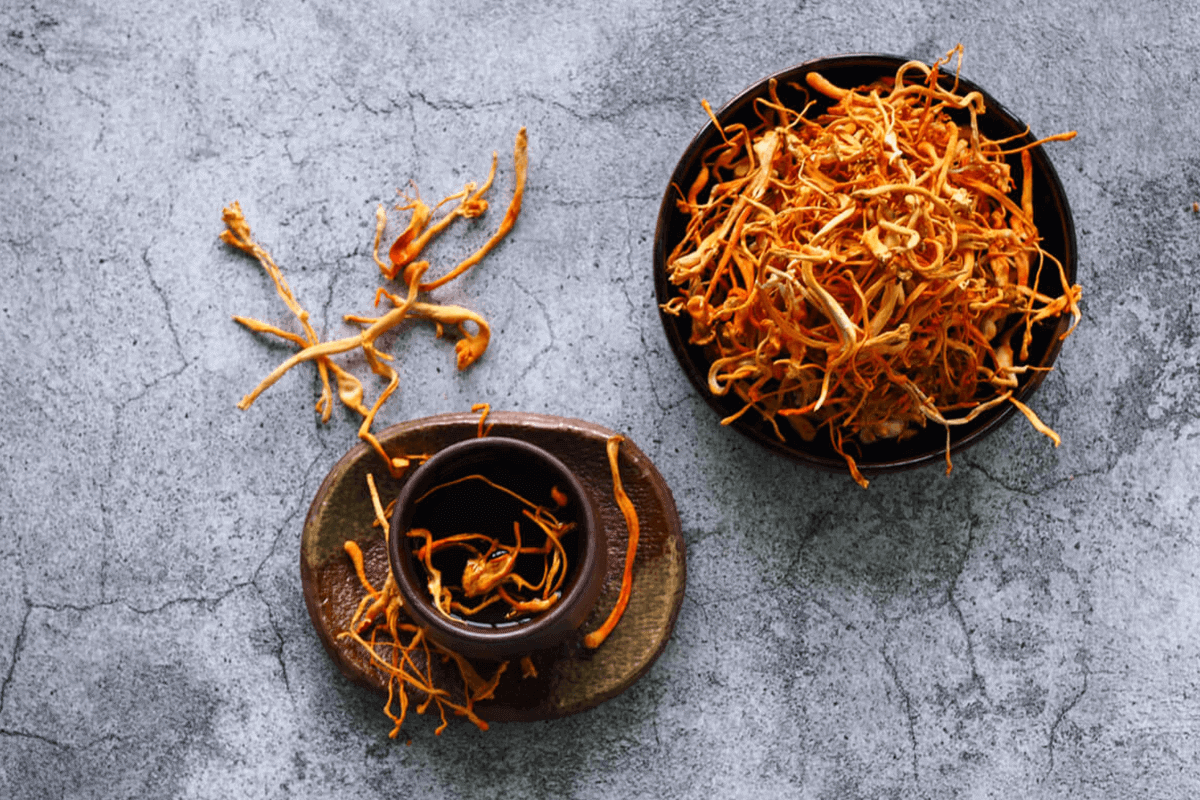 C. sinensis grows on the larva of insects in North America, Asia, Europe, and parts of India.

Cannabis sativa L., commonly referred to as marijuana, (16) is a herbaceous plant that has been used recreationally and medicinally for over 5,000 years. While the use of cannabis has traditionally been controversial, acceptance of the plant as a therapeutic approach for certain health conditions continues to grow. (1)

The medicinal effects of cannabis have thus far been attributed to phytocannabinoids, or plant cannabinoids, which interact with cannabinoid receptors, CB1 and CB2, within the endocannabinoid system (ECS). (21) Found within the body’s central and peripheral nervous systems, the ECS is a lipid signaling system that plays an important role in regulating many body functions and maintaining homeostasis. (3)

A recent study found that marijuana use may be associated with beneficial effects on thyroid function and autoimmunity. It has been shown that recent marijuana users (used within the past 30 days) have lower TSH and anti-thyroperoxidase antibody levels (11)

While the cause of Hashimoto’s thyroiditis remains to be determined, research has demonstrated the beneficial effects of certain nutrients and plants, including selenium, vitamin D, Cordyceps sinensis, and cannabis. A protocol using natural supplements can be used therapeutically on its own or as an adjunct to existing treatment for thyroid conditions. If you’re a patient, we recommend speaking with your healthcare provider to find out if these supplements are right for your wellness plan.

NEED EBOOK LINK FOR THIS, CHANGE TO AUTORESPONDER

Enter Your Email to Learn About Costly Whiplash Mistakes